I had such a great weekend! There was a while there that I thought my weekends would never be fun again. So often I have to work at least one of the weekend days, if not both, and I just dread it. Don't get me wrong, I have about the best (& easiest) part time job repping fragrance for a great company but the downside is I end up working lots of weekends & holidays. I feel like I miss out on so much. This summer will be so much different. My last work day for the rest of the summer was Father's Day and I don't go back until the fall. I am so excited!!!

This weekend we saw two movies- World War Z (omg. Brad Pitt for life!) & The Fast & the Furious 6. I have been anticipating WWZ for a while now and it didn't disappoint- I really liked it. I didn't read the book first like I wanted but I've heard they are very different so I think I'll still keep it on my list. Cardy & I have a thing for the Fast & Furious movies. We love them! They're so cheesy & ridiculous but entertaining as hell! We went to a late night showing and ended up having the entire theater to ourselves. I never had that happen before. I kept whispering to Cardy and then I would realize I didn't need to be quite but it felt really weird talking out loud in a dark theater.

We also hit up the downtown farmer's market on Saturday and came home with some delicious cherries. We love walking through the market on Saturday mornings. It's one of our favorite things to do in the summer. The rest of our Saturday was spent running errands, napping, and planting some veggie plants Cardy had picked up. It was lovely.

On Sunday, Caroline & I headed up to Park City to check out the Park Silly Market. This was my first time and I didn't know what to expect. It was almost like a local mini Arts Festival. Lots of great vendors, music, food booths and a beer garden. Caroline & I were excited when we spotted a Bloody Mary bar so, of course, we had to stop for one. This was one of the raddest bars I had ever seen & I hope to duplicate it (on a smaller scale) for future parties. We had our choice of three Bloody Mary mixes and then an entire set up of garnishes. In the end our drinks looked more like a salad than a cocktail! It was awesome! 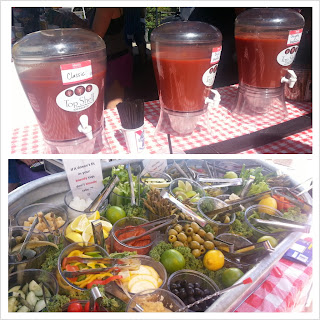 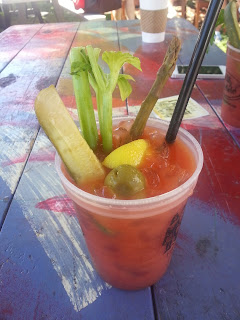 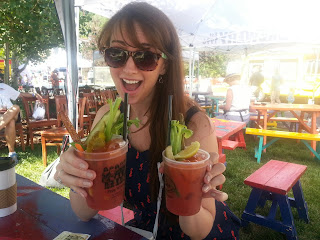 Afterwards, we walked up & down Main Street checking out the shops and running into another small farmer's market. I'll definitely be making the drive to Park City several more times this summer. 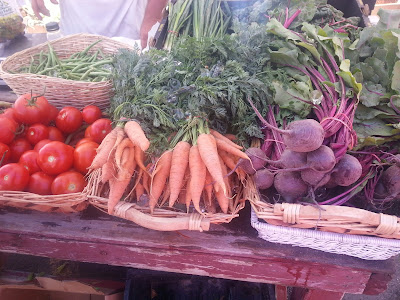 The only thing I didn't get to do this weekend was get Zoe out of the house. I do feel really bad that the hot weather has kept her in doors a lot lately. With temperatures over 100 degrees, it's just way too hot to do anything with her. The evenings are even unpleasantly hot but that's when we take her on some walks so the sidewalk doesn't burn her little paws. I can tell she is so bored being indoors. I'm off for a long four day weekend this week so I'm going to make it a point to get up early in the morning on Friday and take her on a nice hike. She'll love it! 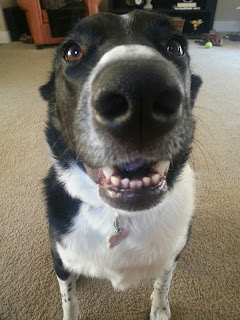 Jenn & Cardy
We are high school sweethearts married on September 15, 2007. I work as a Clinical Research Coodinator for the Rheumatology department at the University of Utah and Cardy is a video game designer- mostly we are enjoying our time as a married couple. Thanks for visiting our blog! 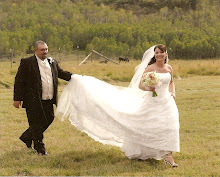 the two of us 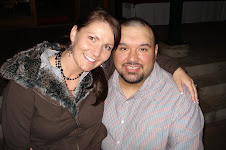 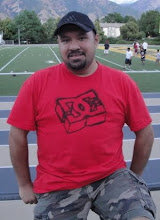 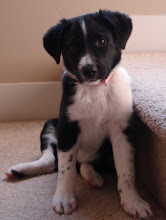 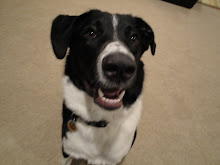 I am currently reading... 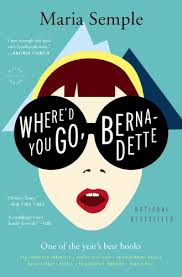